Are you a CNA or Caregiver Looking for a Job? Click Here.
Alzheimer's Drug Pipeline Shows Promise | Generations Home Care 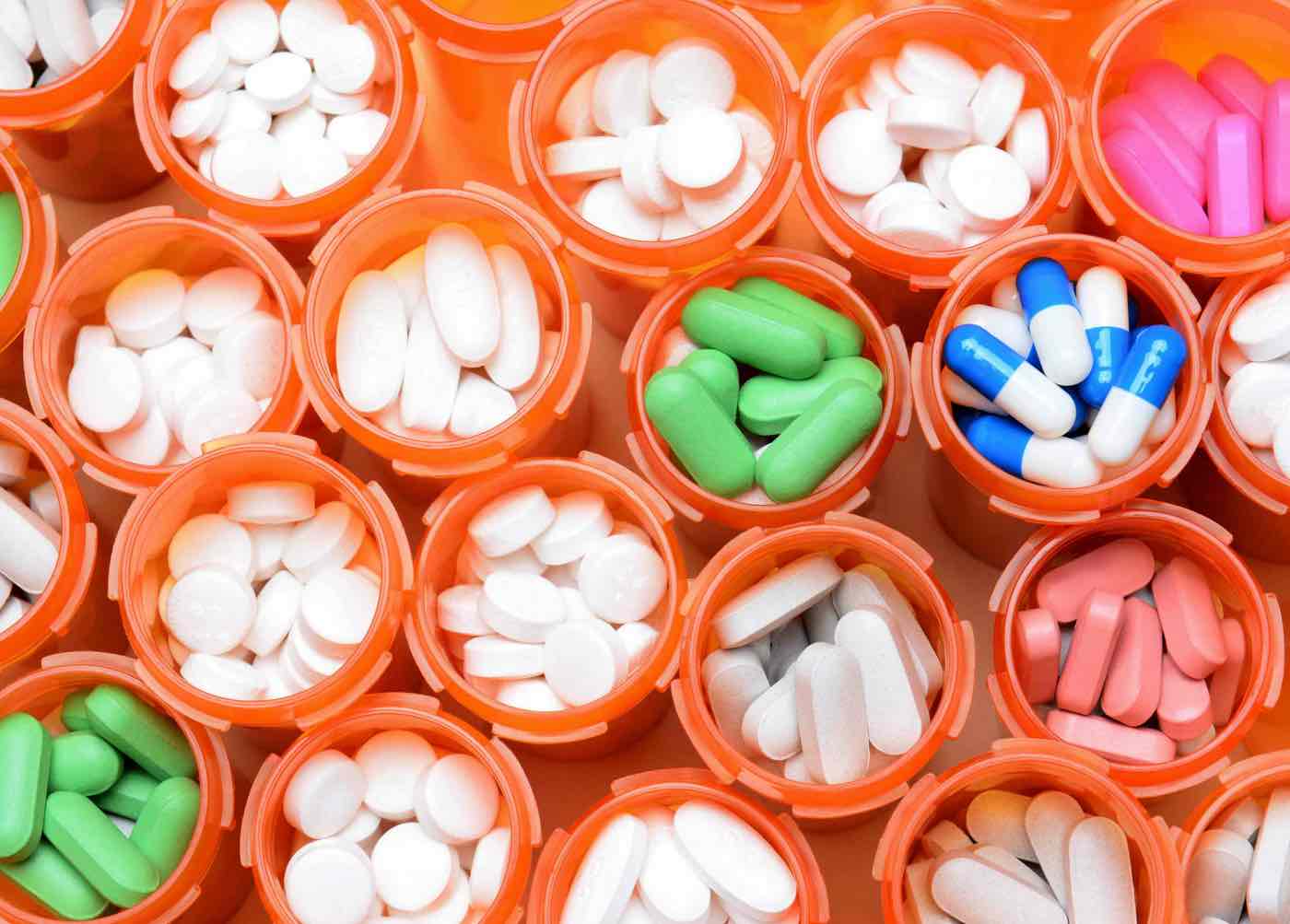 According to the World Health Organization, “dementia is one of the major causes of disability and dependency among older people worldwide.” Recent studies have sounded the alarm on an impending shortage of caregivers available to serve this needy population. And governments around the world are bracing for this coming global health crisis. So far, there are no effective treatments for dementia and only 5 drugs are currently available to treat disease symptoms. To make matters worse, several high profile pharmaceutical manufacturers like Pfizer and Merck have recently stopped their own Alzheimer’s drug trials in a series of crushing research failures. Looking at the big picture, it would be pretty easy to lose hope. But a report released this week offers some much needed good news.

At the Alzheimer’s Association International Conference, held in late July, ResearchersAgainstAlzheimers – a division of USAgainstAlzheimers – released their annual 2018 Drug Pipeline analysis. It showed a surprising number of Alzheimer’s drugs currently in the pipeline, including 68 in phase-2 studies and another 31 in late-stage studies. The report also notes an increase in the number of drugs in development focused on fighting the tau protein commonly associated with Alzheimer’s. In addition, disease modifying drugs outnumber symptom treating drugs by nearly 3-1. In addition, up to 33 new drugs could be on the market by 2023.

But the report does come with a word of caution. According to CNBC:

“The new report from Alzheimer’s researchers includes a concern that the long history of failures with dementia drugs has left health-care systems unprepared for a potential breakthrough. The report said that health-care systems are not keeping pace with the science and are risking a situation where those living with Alzheimer’s disease are unable to access an identified cure.”

According to researchers, doctors aren’t diagnosing Alzheimer’s disease quickly enough, and when they do, patients can’t quickly access specialists who might be able to help. What’s more, this country’s restricted clinical trial infrastructure could delay promising drugs for years. The report recommends that approved trial sites increase from the current 200 locations to 500 nationwide.

It’s clear that there’s still much to be done in the area of Alzheimer’s research. And complacency is our biggest enemy. To truly make progress, researchers must move past the current disappointments and continue to relentlessly pursue treatments, and perhaps even someday a cure. Too many people’s lives depend of this progress to give up now. 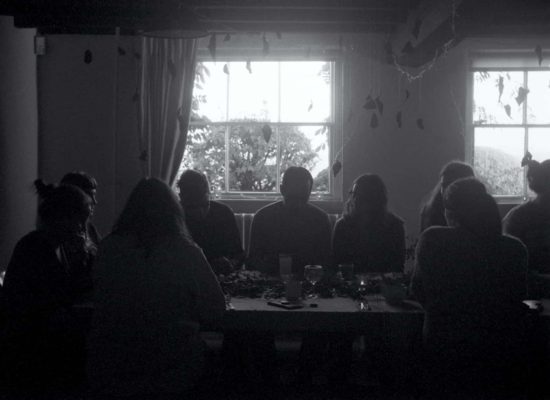 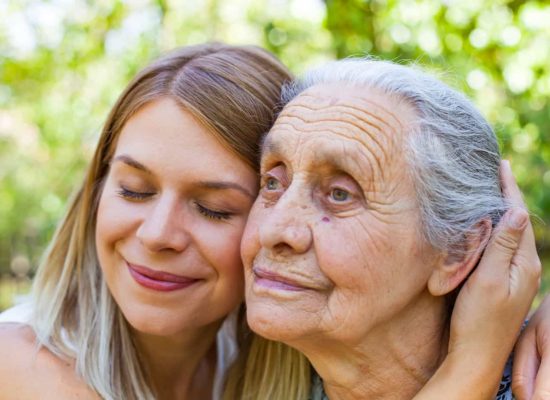 November is Alzheimer’s Disease Awareness Month
18 Nov 2019
Managing Personal Finances Can be Difficult for Dementia Patients. Here's How You Can Help Kim Campbell on Her Life as a Caregiver