Are you a CNA or Caregiver Looking for a Job? Click Here.
Gene Wilder's Widow Shares Her Caregiving Story | Generations Home Care

Earlier this month, Gene Wilder’s widow – Karen Wilder – shared with ABC news her experience of acting as her husband ‘s primary caregiver in the wake of his Alzheimer’s diagnosis. Her story is a frank account of the difficulty spouses face as they provide care for their ailing partner. But at the same time, it’s also a story of the deep love they shared right up until Wilder’s passing. The same love that compels many family caregivers to take on this difficult role. But perhaps most importantly, Karen shares sobering statistics about the negative impacts caregiving has on the lives of those providing care. It’s an important account anyone who’s currently acting as a family caregiver should read for themselves.

After describing the circumstances of their first meeting and their years together before Gene’s diagnosis, Karen explains when she began to suspect something might be very wrong:

The first signs of trouble were small. Always the kindest, most tender man (if a fly landed on him, he waited for the fly to leave), suddenly I saw Gene lashing out at our grandson. His perception of objects and their distance from him became so faulty that on a bike ride together, he thought we were going to crash into some trees many feet away from us. Once, at a party with friends, when the subject of “Young Frankenstein” came up, he couldn’t think of the name of the movie and had to act it out instead.

We see here some of the more common symptoms of Alzheimer’s disease: personality changes, perception problems, and – of course – memory loss. Karen goes on to describe what it was like to watch her husband slowly deteriorate over the next few years:

One day, I saw him struggle with the ties on his drawstring pants. That night, I took the drawstrings out. Then his wrist was bleeding from the failed effort of trying to take off his watch. I put his watch away.

This heartbreaking account is probably all-too-familiar for families who’ve endured an Alzheimer’s diagnosis. But for Karen, the emotional toll of her husband’s diagnosis was accompanied by a very real physical toll:

One day, when he fell on the patio and couldn’t get up, I maneuvered him over to the edge of our pool and floated him to the other side, where there were steps and a railing to assist him. Another time, after struggling for twenty minutes trying to pull himself up, he looked out as if he was addressing the audience at the Belasco Theater, a place he knew well, and said in his best Gene Wilder voice, “Just a minute folks. I’ll be right back.”

After enduring this all for years, Karen finally reached out to the Alzheimer’s Association and learned a shocking fact that forever changed the way she viewed caregiving.

Caregiving Can be a Killer

Karen came to learn that – according a study conducted by Stanford Medicine – 40% of caregivers actually die before their patients. In Karen’s words, “not from disease, but from the sheer physical, spiritual and emotional toll of caring for a loved one with Alzheimer’s.” After learning this disturbing information, Karen now wants to dedicate herself to funding research to find an Alzheimer’s cure and has begun to help by allowing her husband’s Willy Wonka character to be used by the Alzheimer’s Association in a new awareness campaign.

Karen ends her piece with a reminder that there’s another important, but often forgotten group who’ll also benefit from ending this terrible disease:

But let’s not forget that other killer — the silent one that takes its victim even before the disintegration of brain cells does its own dirty work. I am speaking of the crisis that can kill the once-healthy loved spouses, siblings, friends and adult children of Alzheimer’s patients, who devote almost every waking hour of their lives (and also the nights) to caring for a person they love, but who may no longer recognize them.

Help is Available for Family Caregivers

If you’re reading this post and identify with Karen Wilder’s experience, you’re not alone, even though it may feel very much like you are. Help is available in the form of home care companies who can provide your loved with quality care while you rest and recharge. If you live in the Phoenix metro area and are interested in learning more, contact Generations Home care at 602-595-HOME (4663) or by filling out or contact page. We’ll begin by conducting a free assessment of your loved one’s needs and then use it to create a customized plan of care that will benefit the patient and you. And in light of the revelations in Karen’s article, taking advantage of help whenever you can could literally be a life saver. 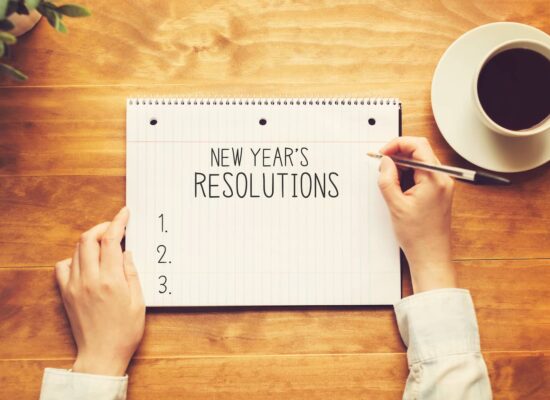 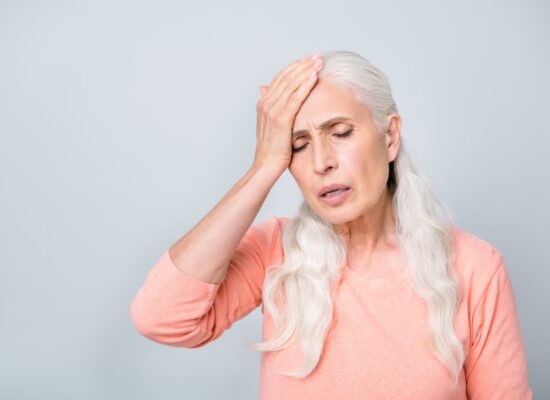 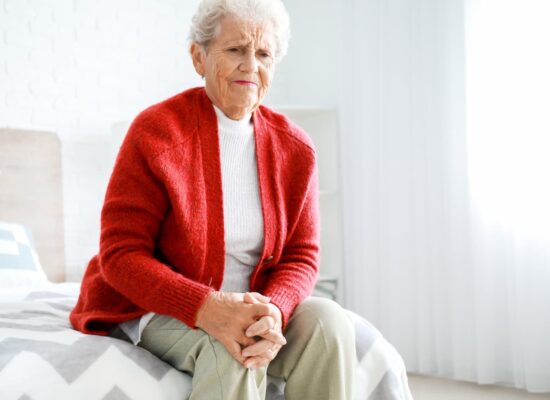