Are you a CNA or Caregiver Looking for a Job? Click Here.
Three New Ideas for Combatting Dementia | Generations Home Care 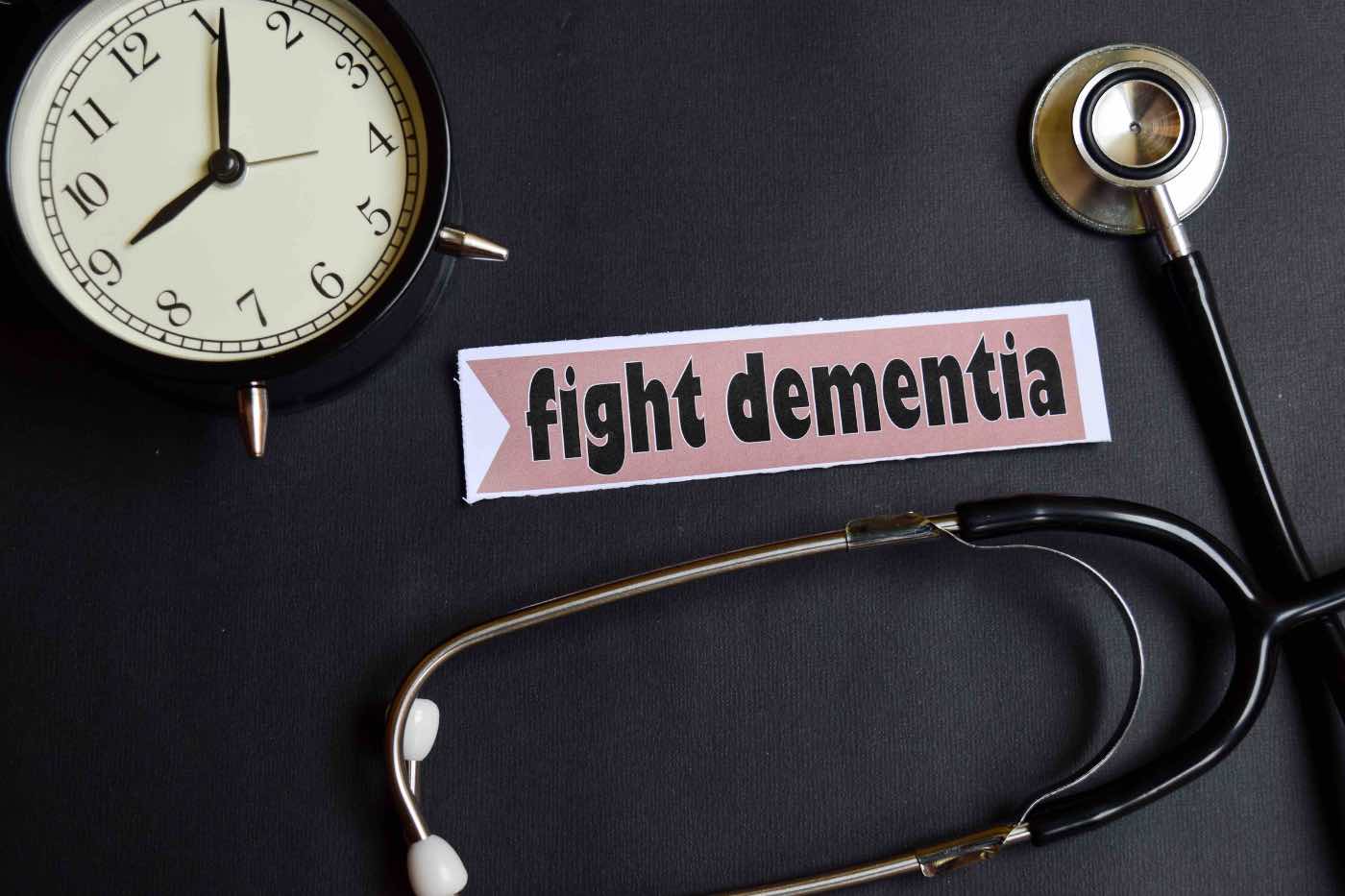 The looming dementia crisis has researchers, government agencies, and social service professionals worried. Currently, more than 50 million people around the globe suffer from dementia and experts predict that will nearly triple by 2050. To make matters worse, the number of new family caregivers and home health aides won’t rise at the same rate. As a result, many dementia sufferers may not be able to access the care they’ll desperately need.

To combat this anticipated care gap, researchers, government agencies, and the health care industry are scrambling to find novel solutions for a very serious problem. Here’s a roundup of some of the more ingenious ideas currently in development.

Nord Architects — a Copenhagen-based design firm — is currently designing a series of so-called dementia villages that do away with the institutionalized setting most memory-care facilities rely on. These new villages are made of small neighborhoods arranged around shared services like libraries, hairdressers, and grocery stores. This layout mimics the villages most of these dementia patients come from, and designers believe it will help ease the transition between independent living and memory care.

The designers are working on other similar villages elsewhere in Europe that incorporate a community-oriented approach to care. Including one town in Norway designed around a nursing home, where residents also act as guides that help patients find their way back home.

These efforts aim to eliminate the institutionalized approach to elder care that developed during the 60’s and 70’s and instead, use design to promote community-based care solutions.

Dementia patients are often most vulnerable in the immediate wake of a cognitive impairment diagnosis. They’re struggling with the weight of what this will mean for themselves and their families, and unless they suffer from a serious physical disability, there are few paid care resources available. And without support, they often retreat into the comfort of their homes.

The Japanese government wants to help dementia patients during this critical period and is considering subsidizing peer support networks, similar to ones that exist for people struggling with alcoholism and mental health issues.

Japan has the oldest population in the world, with more than a quarter of its citizens over the age of 65, so dementia is a serious threat. Today, more than 4.6 million Japanese citizens live with the disease and that number is expected to rise dramatically in the coming years.

Spurred by her own mother’s dementia diagnosis, one British women is raising money to open a nonprofit cafe that caters to the unique needs of dementia patients. Frustrated at how difficult it was to help her own mother remain active as her disease progressed, Emily-Jane Stapley had an idea. What if she could open a series of fully accessible cafes, featuring acoustics designed to reduce ambient noise so that dementia patients could hold a conversation and an entry system that would also prevent them from wandering off. Under her plan, each dementia cafe would be subsidized by a traditional cafe sharing the same space.

Stapley believes that dementia can be held at bay by facilitating patient’s social interactions and hopes to raise £500,000 to open her first space before launching them across the country.

While these three ideas are all very different, they have at their heart a focus on community. From villages where young and old live side-by-side, to mutual support groups, to social gathering places, each approach calls for those not afflicted with dementia to actively engage with those that are.

At Generations Home Care, we’re responding to this growing crisis by providing our caregivers with training related to the unique needs of dementia and Alzheimer’s Disease patients. Contact us today if you’d like to learn more about how we can help Arizona seniors. The Desert Southwest chapter of the Alzheimer’s Association is also a great resource for patient and families in search of resources and support.

As we continue to wrestle with the implications this health crisis will bring, it’s becoming increasingly clear that we’re all in this together. 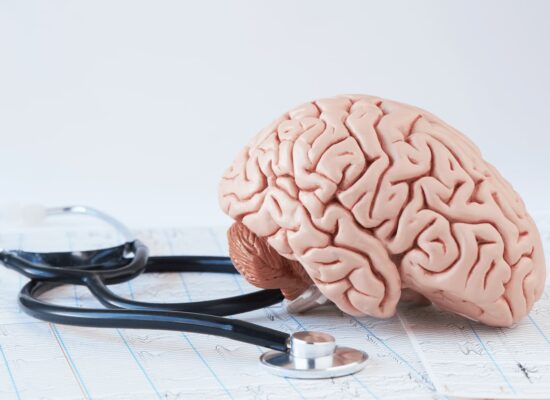 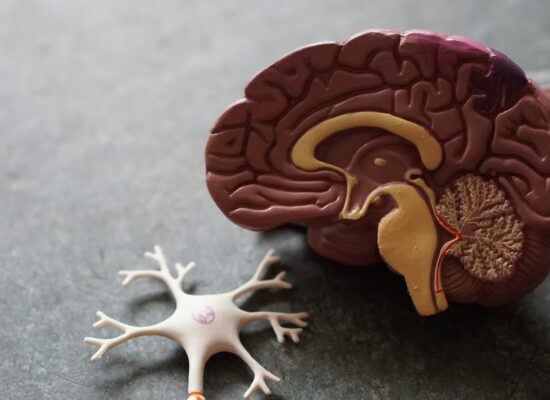 Reflect on Alzheimer’s Disease This November
24 Nov 2020
September is World Alzheimer's Month What is the Continuum of Care?