Are you a CNA or Caregiver Looking for a Job? Click Here.
Senior Issues in the News | Generations Home Care

Senior Issues in the News 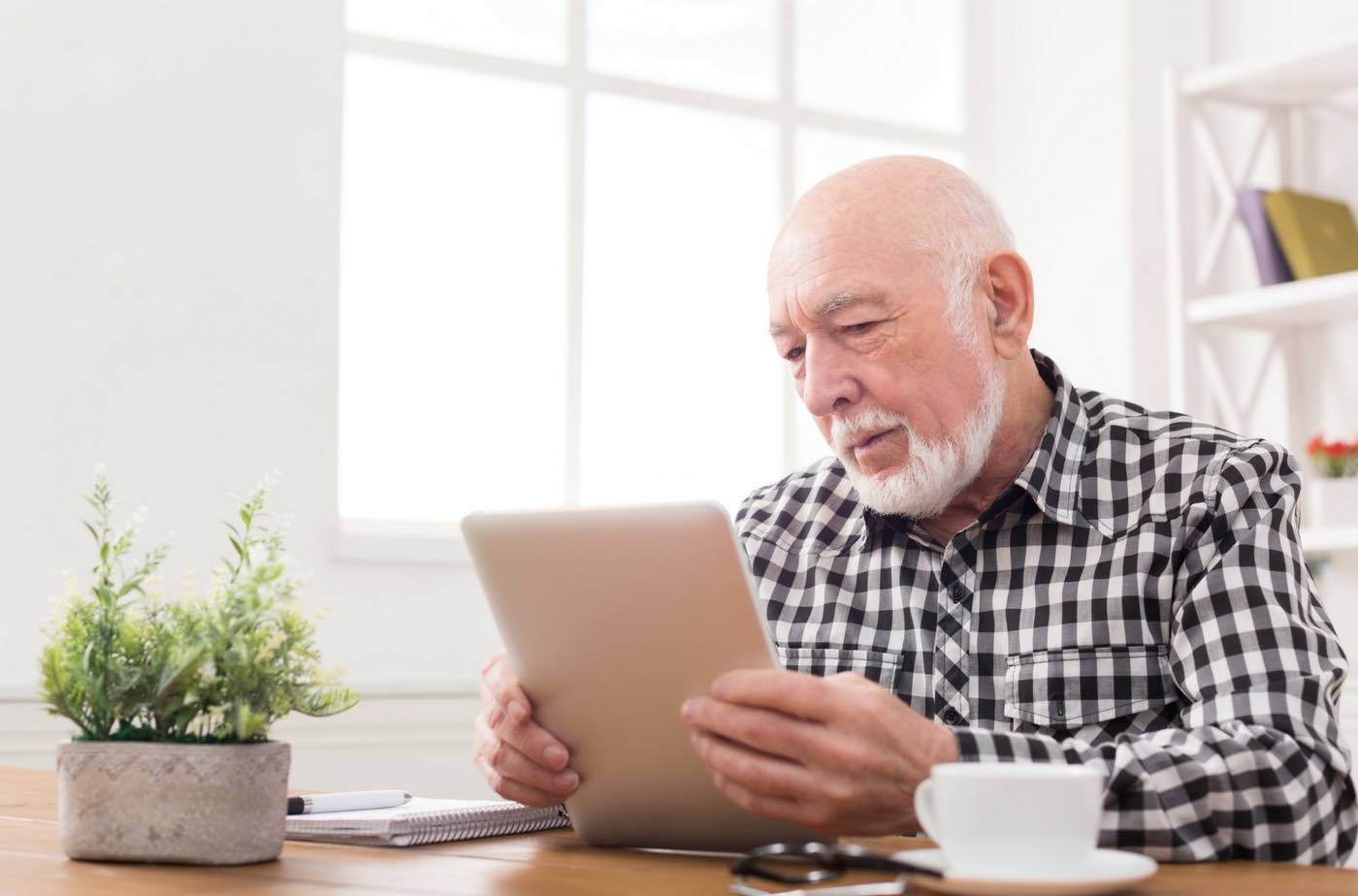 Senior Issues in the News

Writing an ongoing blog requires a lot of research. And during that process, we’ll occasionally come across articles that are interesting or useful, but don’t necessarily fit into their own post. So instead of letting those great articles go to waste, we thought we’d collect a few and share them for our reader’s enjoyment. In this installment we’ve included pieces on opioid programs for seniors, new research on early Alzheimer’s disease indicators, and the promise self-driving cars hold for improving senior mobility. Enjoy!

Over the last few years, there’s been a lot of media coverage surrounding the nation’s opioid epidemic. But its effect on seniors has received much less attention. That doesn’t mean seniors are immune. In fact, it’s quite the opposite. Because seniors are more likely to be taking medicine to manage pain, they’re at high risk for developing dependencies. In fact, a recent AARP study found that 2.7 million Americans over 50 abused painkillers in 2015, and the number of Americans over 65 hospitalized for opioid abuse has quintupled in the last two decades. In response to this crisis, health officials in Southbury, Connecticut are kicking off a new program aimed to educate seniors about the dangers of prescription drug abuse.

These new classes will be added to other senior-focused programs the district already offers covering topics like fall prevention, diabetes, and chronic illness.

Is Anxiety an Early Indication of Alzheimer’s

While scientists have as yet been unable to identify a definitive cause of Alzheimer’s disease, they are making progress in identifying possible early indicators. A new study in The American Journal of Psychiatry found that people with higher levels of the Amyloid Beta Protein – commonly linked to Alzheimer’s – were more likely to start experiencing symptoms of anxiety. Research has previously linked depression to an increased risk of Alzheimer’s. But unlike other depression symptoms like sadness or general loss of interest, this new study demonstrated a link between increased anxiety and increased levels of Amyloid Beta. What’s more, researchers recognized this anxiety increase much earlier than other Alzheimer’s-related symptoms such as memory loss. Researchers hope that doctors will soon be able to use anxiety along with other risk factors to assess a patient’s overall risk of Alzheimer’s to intervene sooner.

Did you know that three-quarters of American seniors live in areas without public transportation? As a result, simple trips to the doctor or grocery store suddenly become very difficult once a senior gives up their keys. But some believe that self-driving cars and autonomous ride-hailing fleets could be the key to keeping seniors mobile as they age. At a recent panel with U.S. congressional representatives at the Detroit Auto show, Nancy Leamond of the AARP advocated for the importance of finding transportation solutions for seniors because in her view, “the problem will become even worse before self-driving cars become ubiquitous.”

Lawmakers agreed, pointing to recent legislation pending approval in the senate that would allow automakers to sell thousands of autonomous vehicles every year, as long as they’re proven to match safety standards of regular vehicles. Of course, even if autonomous cars were widely available today, Leamond admitted that many seniors would be skeptical of using them and urged carmakers to work to win those seniors over.