Are you a CNA or Caregiver Looking for a Job? Click Here.
The State of Senior Hunger in America | Generations Home Care

The State of Senior Hunger in America 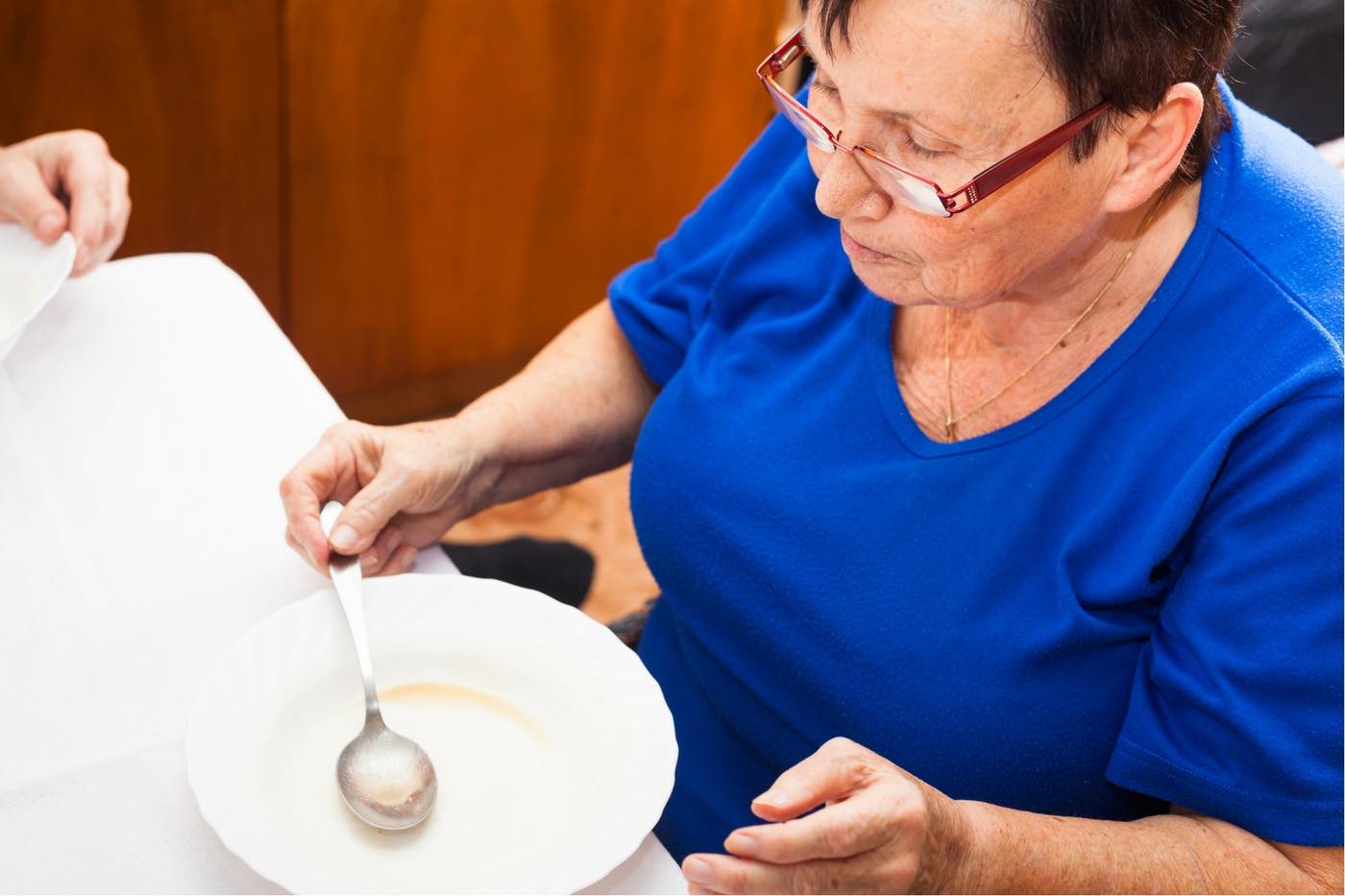 The State of Senior Hunger in America

In their recent report, The State of Senior Hunger in America in 2015, Feeding America and the National Foundation to End Senior Hunger examined how levels of food insecurity among seniors have changed since 2001. The study asked respondents questions designed to judge their own food insecurity over the previous 30 days as well as over the previous 12 months. The report divided respondents into three separate categories:

The report found that 14.7% of seniors face the threat of hunger, which translates into 9.8 million seniors nationwide. This number fell by 1 percentage point between 2014 and 2015, but remains higher than at the start of the Great Recession in 2007, and far higher than in 2001. In fact the fraction of seniors experiencing the threat of hunger increased by an astonishing 37% during those years. These findings signal a potential public health crisis as more Americans will age into retirement in the coming years.

Breaking Down the Numbers

Marital status also served as an important indicator. According to the report, “[t]he threat of hunger among divorced or separated and among never married seniors is substantially greater than married seniors.” In addition, the report found that:

So it’s clear that food security is an issue touching seniors across many demographic segments. But why?

Many Factors at Play

There may not be a single clear answer as to why food insecurity is growing. Economic factors certainly play a role. But as seniors age, everyday tasks like grocery shopping and cooking become more difficult. Government benefits like Social Security and the Supplemental Nutrition Assistance Program (SNAP) can help mitigate food insecurity. But managing those processes can also be difficult for many seniors.

More than anything, these statistics underscore the importance of being involved in senior’s lives. Older Americans facing the threat of hunger likely won’t talk openly about their struggles, but are facing the consequences nevertheless. Do you know if the seniors in your own life are getting the nutrition they need? It might be time to check. This is a problem facing the entire country, and it’s going to take all of us working together to solve it. 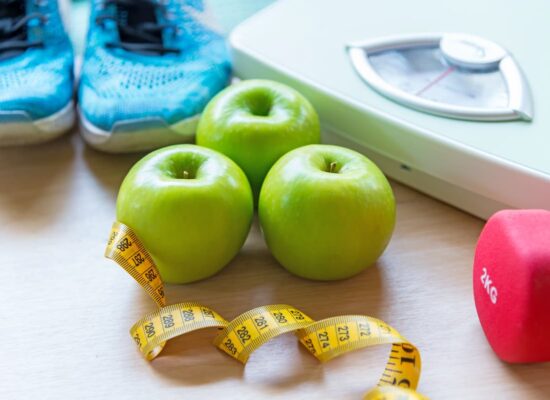 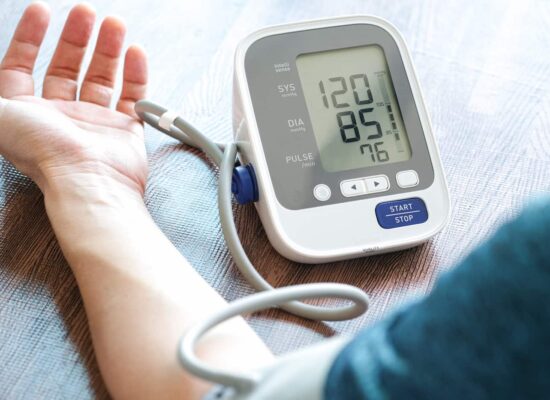