Are you a CNA or Caregiver Looking for a Job? Click Here.
Three Common Scams Targeting Seniors | Generations Home Care 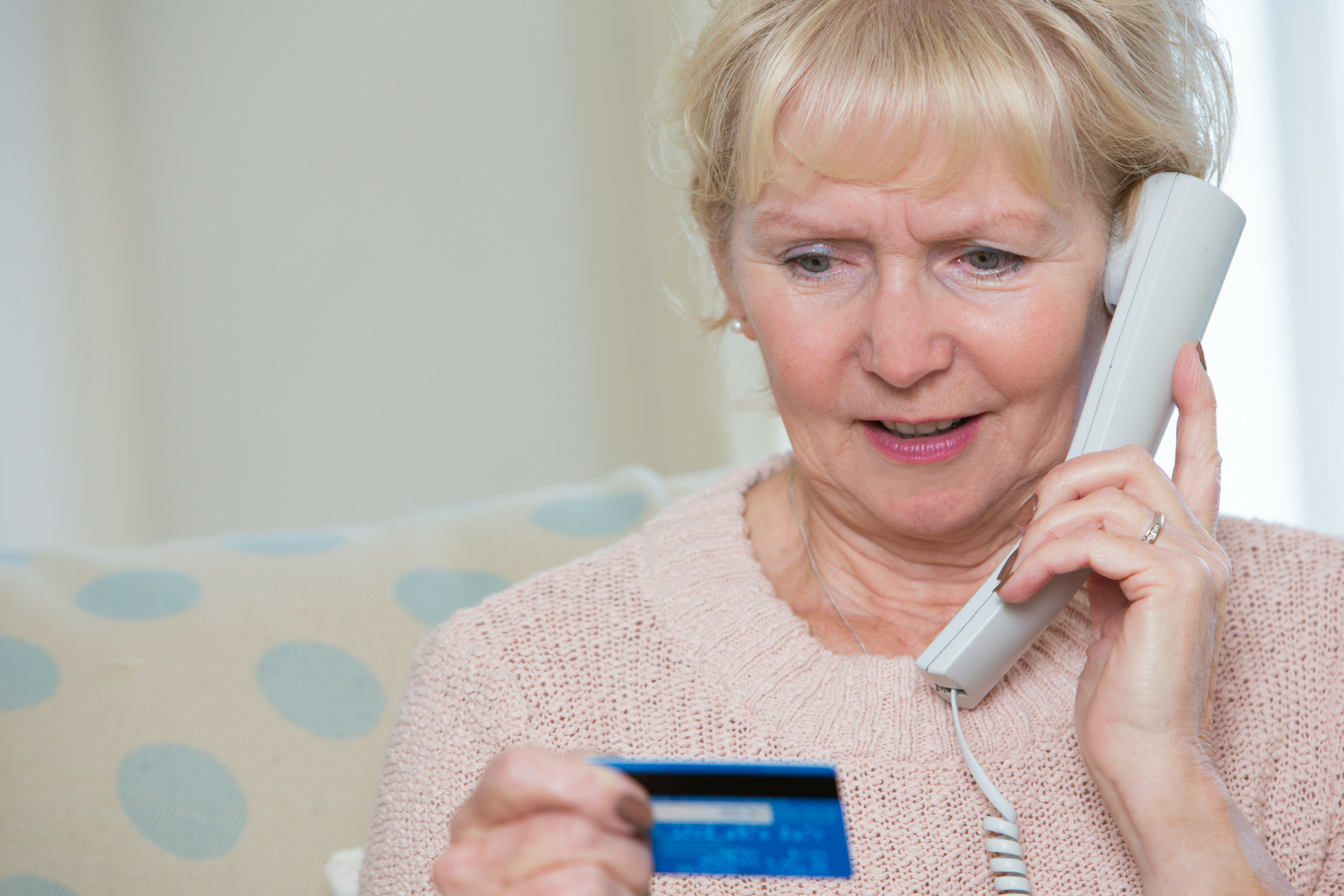 It’s an unfortunate fact of life in America that every year 3.2 million people are targeted by scammers and identity thieves. By some estimates, these people lose 2.9 billion dollars every year, at an average of $30,000 per victim. With 1 in every ten victims losing more than $100,000. So why are seniors targeted so heavily and why do they fall victim so easily? It comes down largely to the side effects of aging combined with a more trusting generational attitude and a relative lack of technological sophistication.

For those with sinister motives, the senior population presents a much easier target than the population at large. For starters, the natural effects of aging such as dementia and hearing loss make seniors more vulnerable to outright lies. In addition, people born in the 30’s, 40’s, and 50’s were raised to be polite and trusting so they’re much less likely to tell someone “no” or simply hang up the phone.

Older Americans as a group are also less comfortable with technology and might fall victim to scams a more experienced tech user would spot right away. Taken together, these factors put seniors at terrible risk for financial abuse. There are steps you can take to protect your older loved ones which we’ll discuss in a later post, but first let’s review a few of the most common scams seniors come up against.

Common Scams to Watch Out For

The Grandchild in Trouble Scam

The Best Defense is Being Present

Another reason seniors are particularly vulnerable to falling victims to scams is because they’re more likely to live alone. There’s no one else there to listen to random calls that come in or to serve as a check for what might be a bad idea. So, one of the best ways to prevent elder financial abuse is to be present in their lives.

Of course this isn’t always possible. If you have an older loved one living in the Phoenix area who you’re concerned about, consider looking into home care. A home care aid spends time inside their clients home helping with everyday chores and other basic self-care tasks. They can also act as a valuable extra set of eyes and ears that can prevent some of the worst kinds of financial elder abuse. 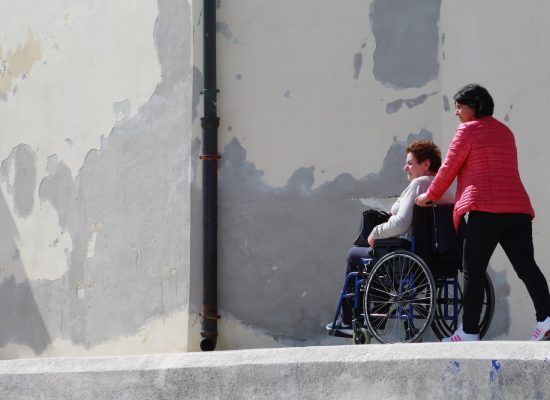 The Importance of Support for Homebound Seniors
13 Sep 2021 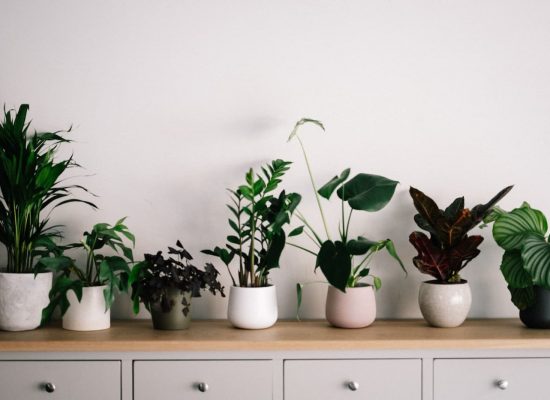 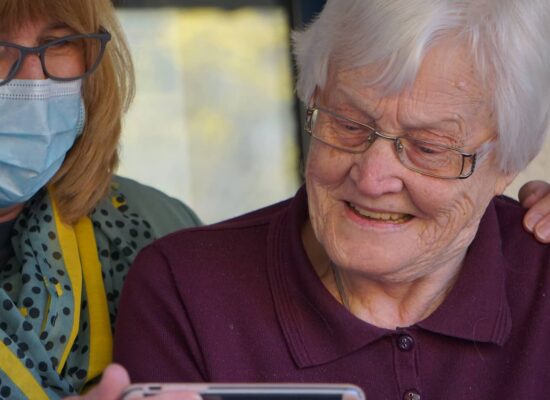